A webinar service about the original Black Panther Party

is a speaking service providing WEBINARS analyzing political lessons from the
experience of the [original, Oakland-based] Black PantherParty, including Film
Discussions as well as full Speaking Presentations to students, educational
institutions, and community organizations by veteran Black Panther Charles “Cappy"
Pinderhughes, Ph.D. Presentations can be booked by any Grade 6-12 educator,
any college representative [student, faculty, or administration], or any community
organization representative. 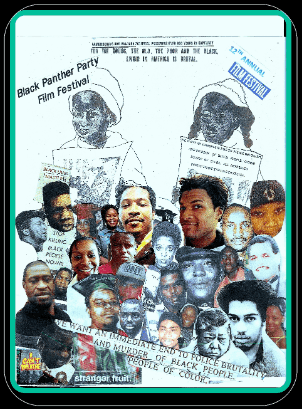 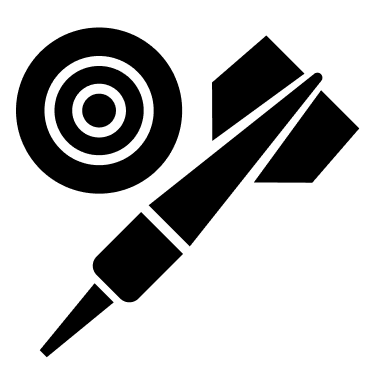 The purpose of this website is providing resources for better understanding the original Black Panther Party (BPP). The terminology used here is in no way meant to be a negative reflection on the dedication, commitment and great sacrifice of the thousands of members of the BPP who selflessly served the people during the decade-long era of the party's decline. Dr. Pinderhughes’ choice of period labels is an attempt to reflect the initial thrust of the BPP, as well as the overall course of the group’s development. This material is presented in the spirit of strong support for current political prisoners & others who have gone before, especially those that have died trying to make political change. One extremely important means of commemorating their sacrifices is the careful summing up of the Black Panther Party’s shortcomings as well as successes, in order to help offer today’s and future activists a vital foundation upon which to build.
The main focus of many of these resources, including written materials as well as source videos, is the first 4.5 years of the 16-year arc of the life of the organization (especially the 2.5 years from 9/68-2/71). . . . . . .

His analysis argues that:
---Most of the initial public attraction to the BPP in the 1960s and 1970s,
---Most of the Federal government repression [COINTELPRO] faced by the party,
---The creation of the most popular “Serve the People Programs” (later renamed “Survival Programs”) ex. Free Breakfast for Children, Free Medical Clinics, Free Clothing, Free Busing to Prisons, Liberation School,
---The consolidation of the BPP around socialism and the Panthers’ first organization-wide application of Marxism,
all occurred during the National Revolutionary Period (9/68-2/71). As a result, in Dr. Pinderhughes’ view, most of the historic fascination with the party in the 50 years since is best informed by studying the Black Panther Party during this peak period.
In his assessments of the Black Panther Party, Dr. Pinderhughes frankly discusses party shortcomings as well as successes. In the spirit of the Panthers during their National Revolutionary Period, Dr. Pinderhughes’ perspective is based on scientific socialism’s criticism-self-criticism approach to organizational evaluation. 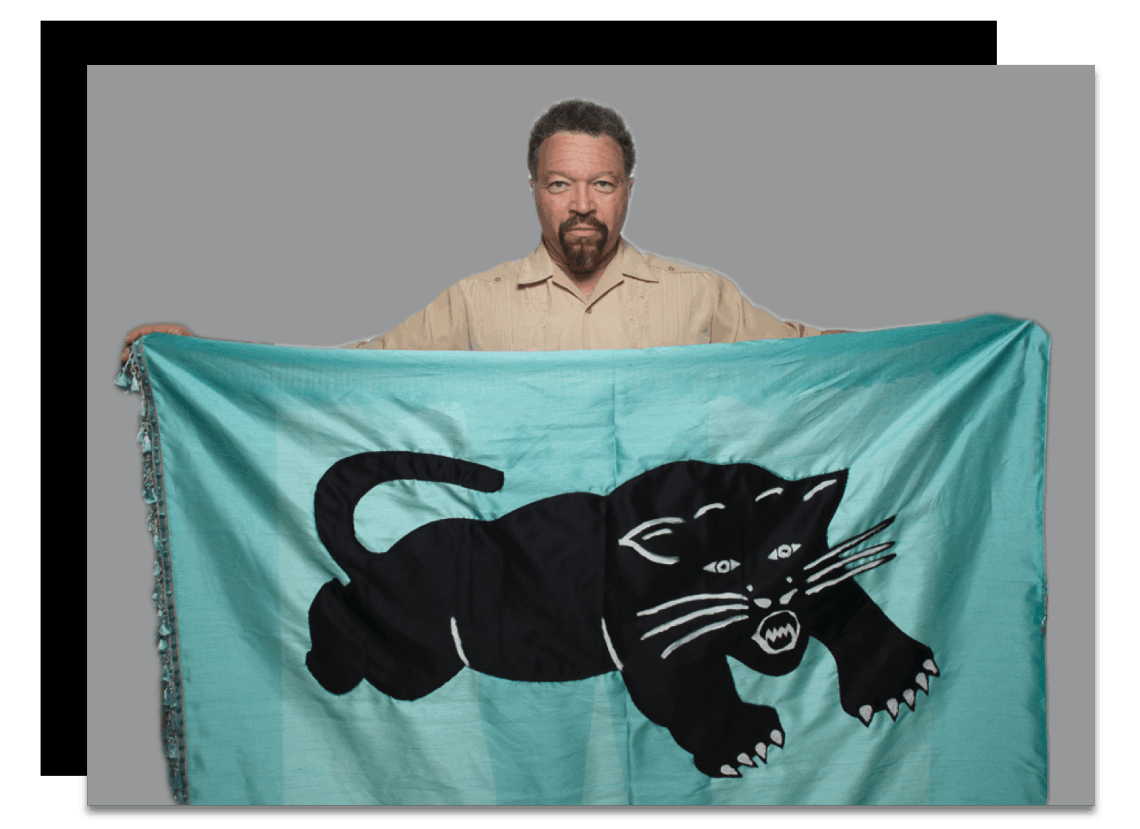 Charles "Cappy" Pinderhughes, Ph.D., a veteran Black community and labor activist for over thirty years, was Lieutenant of Information for the New Haven Chapter of the Black Panther Party in 1969 and 1970 during the pretrial phase of the campaign to free Bobby Seale and the New Haven Panthers. Dr. Pinderhughes developed The People's News Service, a Panther periodical and organizing tool consisting of mostly local news. That organ was widely copied by other Panther chapters across the country. A native of Boston MA, Dr. Pinderhughes has also lived, worked and organized in Beloit WI, Baltimore MD and Atlanta GA. He now resides in Newark NJ where he teaches Sociology at Essex County College. He earned a Masters in Political Science from Goddard College in 1973, and his Ph.D. in Sociology from Boston College in 2009. His fields of specialization focus on Racial & Ethnic Relations, Historical Sociology, Social Movements, Black Power Studies and Anti-Colonial Marxism.

For More Info About Dr. P 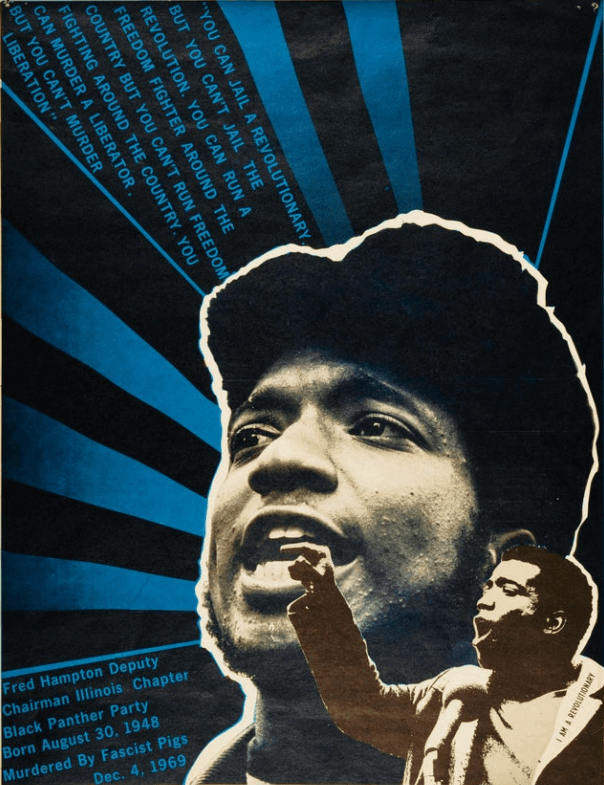 Provide your students with the opportunity to see, hear and question a former Black Panther [via online streaming] after viewing documentaries [or fiction films] about the Black Panther Party.